The route of the amateur non-competitive Milano-Sanremo retraces the 300 kilometres that separate Milan from Sanremo, attempting to cover the same roads as the Classicissima di primavera..

The route of the 2022 edition follows the route of the 2021 professional race, due to the persistent problems of the road system on the Turchino, which is always at risk of being closed to traffic due to landslides. 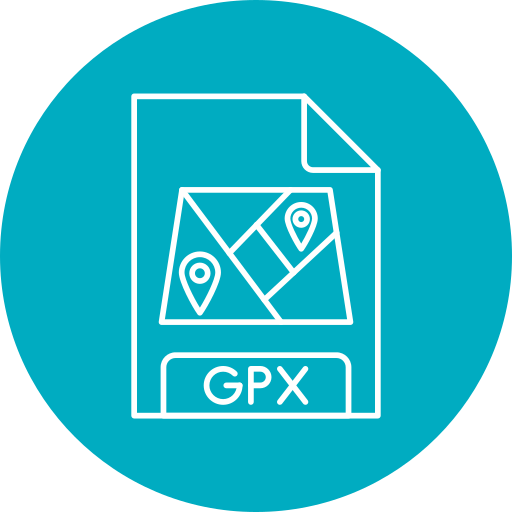 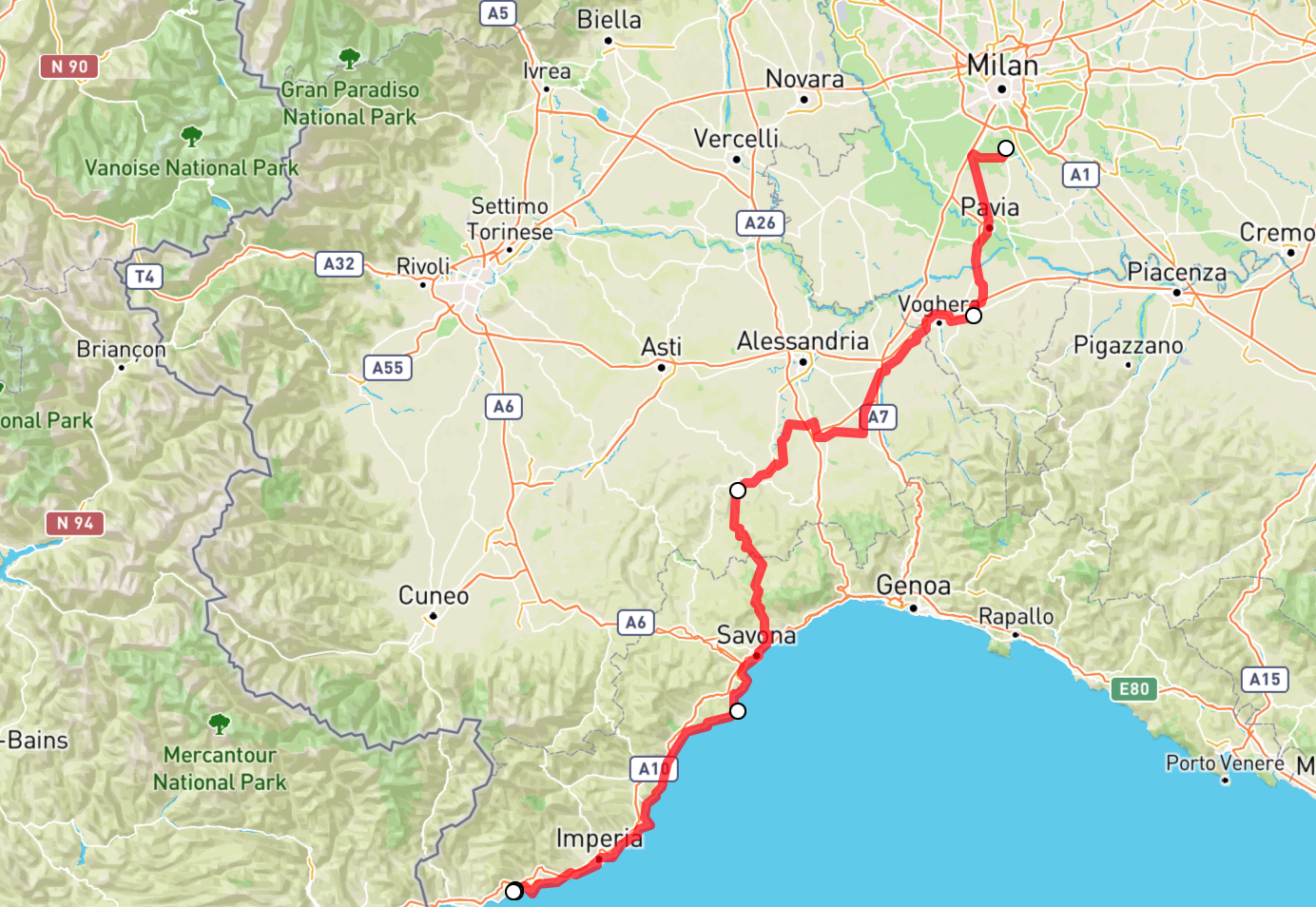 The Granfondo Milano Sanremo non-competitive race will start from Pieve Emanuele (Milan), heading towards Rozzano. After the flat stretch along the S35 through Pavia and Voghera, participants will leave Lombardy and enter Piedmont, passing through Tortona and Novi Ligure.

The participants will continue to Acqui Terme and enter Liguria at Sassello, tackling the Colle del Giovo, to arrive on the Riviera di Ponente at Albissola. From here, after about 200 km from the start, they will take the Aurelia state road in the direction of Sanremo.

From Albisola, you will cross the towns of Savona, Spotorno, Finale Ligure, Pietra Ligure, and Albenga in a stretch of about 60 km of flat road until you reach Alassio.

The three capes series, Capo Mele, Capo Cervo and Capo Berta will be the first Ligurian asperities to be tackled along the route, which will pass through the towns of Andora, Cervo, Diano Marina and Imperia.

This will lead to San Lorenzo al Mare and the last 30 kilometres to face first the climb of Cipressa (5.6 km at 4.1%), then that of Poggio di Sanremo (3.7 km at an average gradient of 3.7% with peaks of 8%), before descending towards the centre of Sanremo, with the finish line located in Corso Garibaldi.